In 2016 I co-founded Literary Shanghai – a community of Chinese & international writers, translators, and readers who gather monthly for literary talks, readings, workshops, and outings. The group aims for a local and regional focus, and seeks to bring writers and readers from various backgrounds and languages together into a more active community that accurately represents the arts in the region. I am the current Editor of Literary Shanghai’s journal, Alluvium. 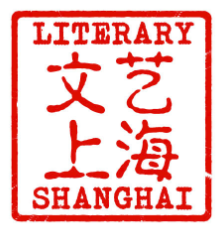 In August 2016 I managed the publication of the Royal Asiatic Society China’s journal – the third edition in its modern iteration. The volume includes work from China scholars and critics including Paul French, Barnaby Powell, Da Zheng, and Richard de Grijs, and original poetry by Shelly Bryant and Alex Liebowitz. It is available on Amazon as an e-book, and via the RAS in Shanghai and Beijing in print form. 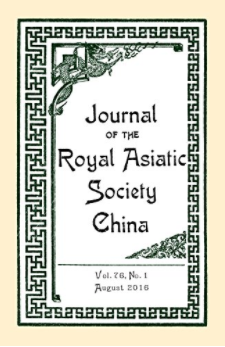